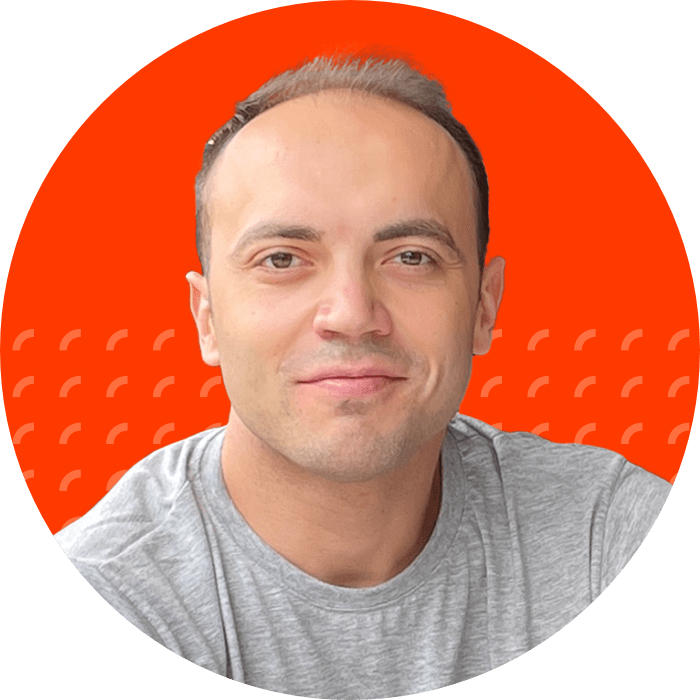 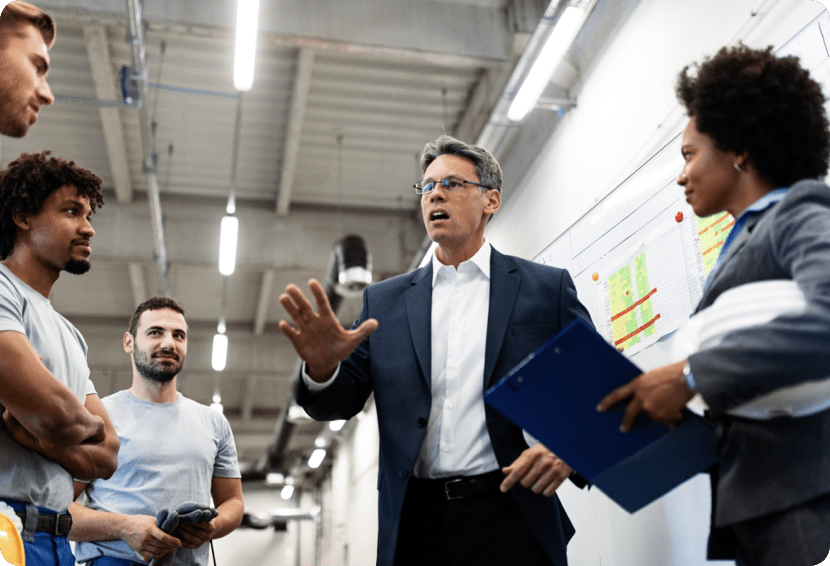 At a staggering $250 billion per year, the cost of worker injuries has outpaced the economic cost of cancer (213bn). This cost is enormous, affecting tens of thousands of each year, but despite this, very little money is invested in protecting the health and safety of American workers. The price of worker injuries continues to mount with each passing year. As prices continue to rise, everyone has more to lose: from the companies who pay workers compensation, to the injured workers, even to the American public as a whole.

How we think about the costs of injured workers is constantly evolving, but we will never be able to calculate the full cost of an on-the-job injury. The most straightforward ways to quantify injury costs can be classified as “direct costs”. They are measurable in terms of compensation dolled out to workers, and out of pocket pay for medical procedures necessary to help workers recover. For companies alone, the price of direct costs can be staggering. Liberty Mutual estimated that U.S. employers pay $60 billion each year between compensating injured workers and the families of killed laborers. Unfortunately, these costs will only continue to increase. Rapidly rising medicare costs, coupled with an aging workforce will raise both the risk and costs associated with injured workers. The Insurance Journal reported that “the number of workers aged 55 and over has nearly doubled since 2006.” With age, injuries become more complex, and hospitalizations last longer. As the retirement age is pushed later and later by income inequality, each injury will only cost more.

But there’s more to it than meets the eye. Lurking under the visible costs are a slew of indirect hidden costs, both for the firms and for the workers. When an injury occurs, a firm must scramble to recover. Workers are hired to fill the vacant spot of the injured worker, incurring retraining costs, hiring costs, and leaving the firm with a worker that is not nearly as experienced as the injured worker. Furthermore, the worksite can often be shut down for a safety investigation which can last up to six months long, costing an incalculable amount in productivity losses. Even more difficult to quantify is the negative press and damage to employee morale that occurs in the wake of any serious injury.

Given the impossibility of quantifying things such as “employee morale”, very few studies focus on the economic effects of indirect losses. Nonetheless, indirect costs constitute a huge portion of the costs a company will bear after an injury. In fact, the American Society of Safety Professionals analyzed a litany of accidents and concluded that “indirect costs of injuries may be as high as 20 times the direct costs.” If this were the case, the true cost of accidents may far exceed $250 billion dollars, representing a ginormous impediment to economic growth.

Even worse than economic costs, however, are the psychological damages that these accidents have. Thousands are killed in violent workplace accidents each year, resulting in a variety of psychological problems for their family members and the co-workers they leave behind. Even for workers who survive, violent accidents can often cripple workers from life, causing workers to spiral into depression and abuse of prescribed pain medications. A study conducted in Toronto found that 1 in 10 injured workers became depressed as a direct result of their injury.

So what exists to contain the fallout from a worker injury? In America, merely one organization: OSHA. Unfortunately, OSHA has always been understaffed and underfunded. In fact, the AFL-CIO estimates that if OSHA were attempt to inspect every single workplace they are responsible for, it would take one hundred and fifty-nine years. There is only one OSHA inspector for every 60,000 American workers, and worse still, the OSHA budget has come under fire from Trump, who has frozen all OSHA hires causing a 4% decline in the number of inspectors in the last few years.

Given the circumstances, companies are in a position where they must take the responsibility of investing in worker safety. Often however, this is in their own economic interests. In fact, the National Safety Council noted that studies have shown that each $1.00 invested in worker safety yielded up to $6.00 in economic benefits for the company. With recent technological improvements and the development of artificial intelligence, the cost of protecting workers is only continuing to fall. Particularly promising are new AI-driven softwares that can allow live video analytics to preempt and rapidly respond to workplace injuries.

Intenseye is a cutting-edge piece of software that brings computational intelligence to video analysis. Intenseye is a software installed in work-place cameras that can monitor whether or not safety regulations are being followed. Intenseye utilizes a deep-learning algorithm; as nearly 2 million images have been fed to the software to improve its accuracy and success rate. As a result, the software has learned over time to accurately predict the age, gender, and body pose of individuals, all in an anonymous way that protects the privacy of workers. This has broad applications in retail analytics and video analytics, but perhaps most importantly, it can be crucial for saving lives and preventing injuries in the workplace.

How exactly can video analytics and machine learning play a role in worker safety? With Intenseye, in more ways than one. For starters, Intenseye can detect if workers are wearing protective safety equipment, such as helmets, gloves, and glasses. The Intenseye dashboard allows the user to “check” which types of gear they want to detect, and Intenseye can seamlessly flag instances when workers forget to wear their gear.

But safety gear is only the beginning of the true breadth of Intenseye’s capabilities. With Intenseye software, you can take a video and easily customize the way you want to analyze it. This is particularly relevant if you want to track human movement in a particular area, say, a danger zone. Simply create the shape of the danger zone with your mouse in seconds, and Intenseye will track how many times it is crossed in a given day.

This same software can be used for very specific applications, such as enforcing vehicle unloading rules, by tracking where workers are unloading and reloading vehicles to transport produced goods.

The applications of Intenseye can be incredibly specific, and customizable to your own workplace. Another great example of specific use of Intenseye is body part tracking. Intenseye can isolate for specific parts of the body (hands, for example), and isolate where they are moving. Such technology is able to track if workers are properly holding onto banisters and stairwells when they cross onto bridges within the factory. Most importantly, the applications are customizable in limitless ways, and the software is straightforward and simple to use: there is no engineering experience required whatsoever.

To use Intenseye, you simply need an IP-enabled camera. Enter the link for the camera into Intenseye’s online portal, and start receiving real-time analysis! There is no lengthy and costly installation period for cameras that conduct the analysis — all analysis is conducted online, using your existing cameras. Moreover, unlike other software, there is no face detection and Intenseye does not store analyzed videos; they are yours to keep. Most importantly, with Intenseye, you can receive live alerts when violations occur, you do not need to upload your videos and wait hours for them to be analyzed.

Intenseye brings computational intelligence to video analytics: it is the next generation of software to protect occupational health & safety in your workplace. To learn more about Intenseye and its OHS applications, visit: https://intenseye.com 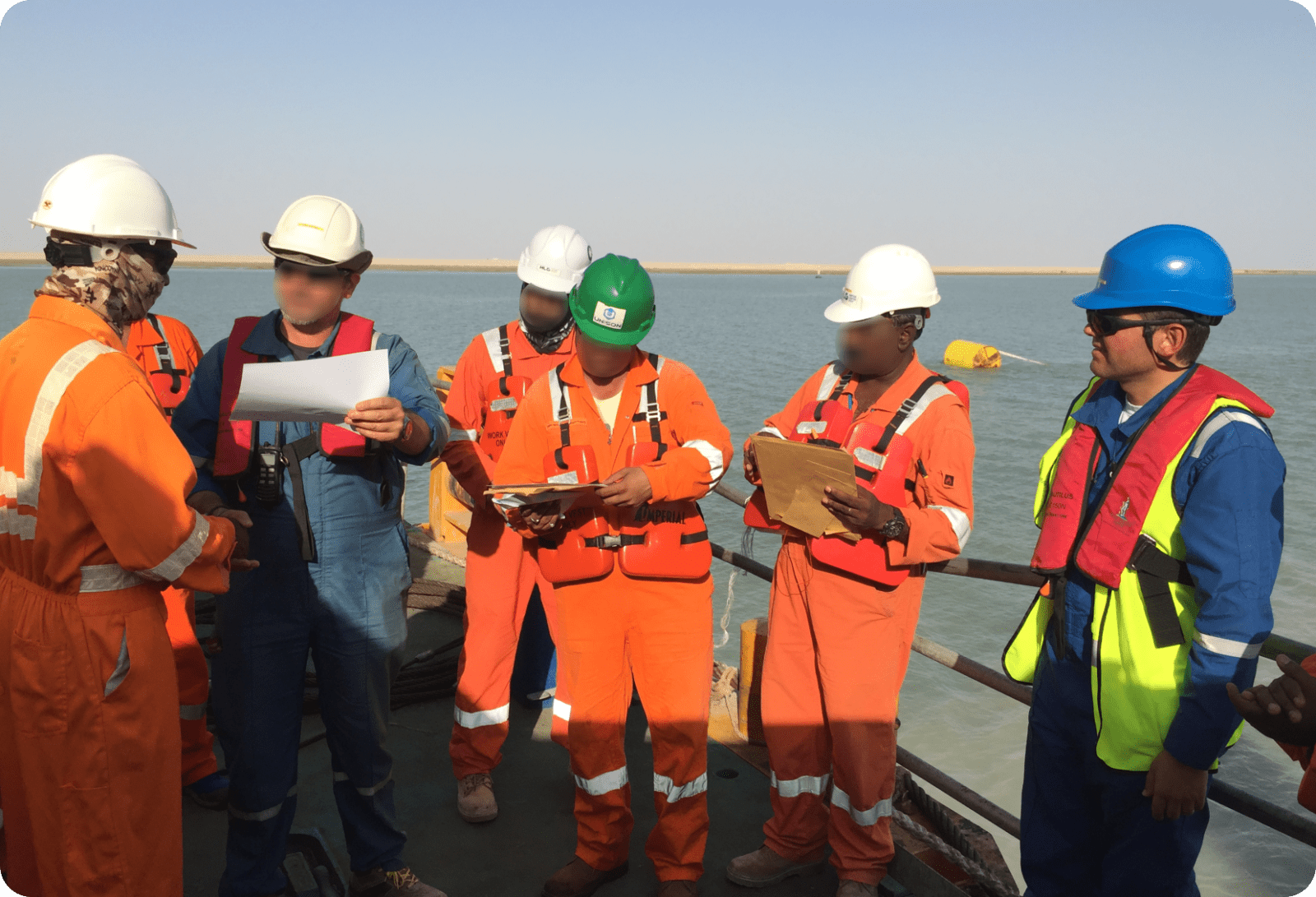 How to manage Line of Fire hazards with Artificial Intelligence? 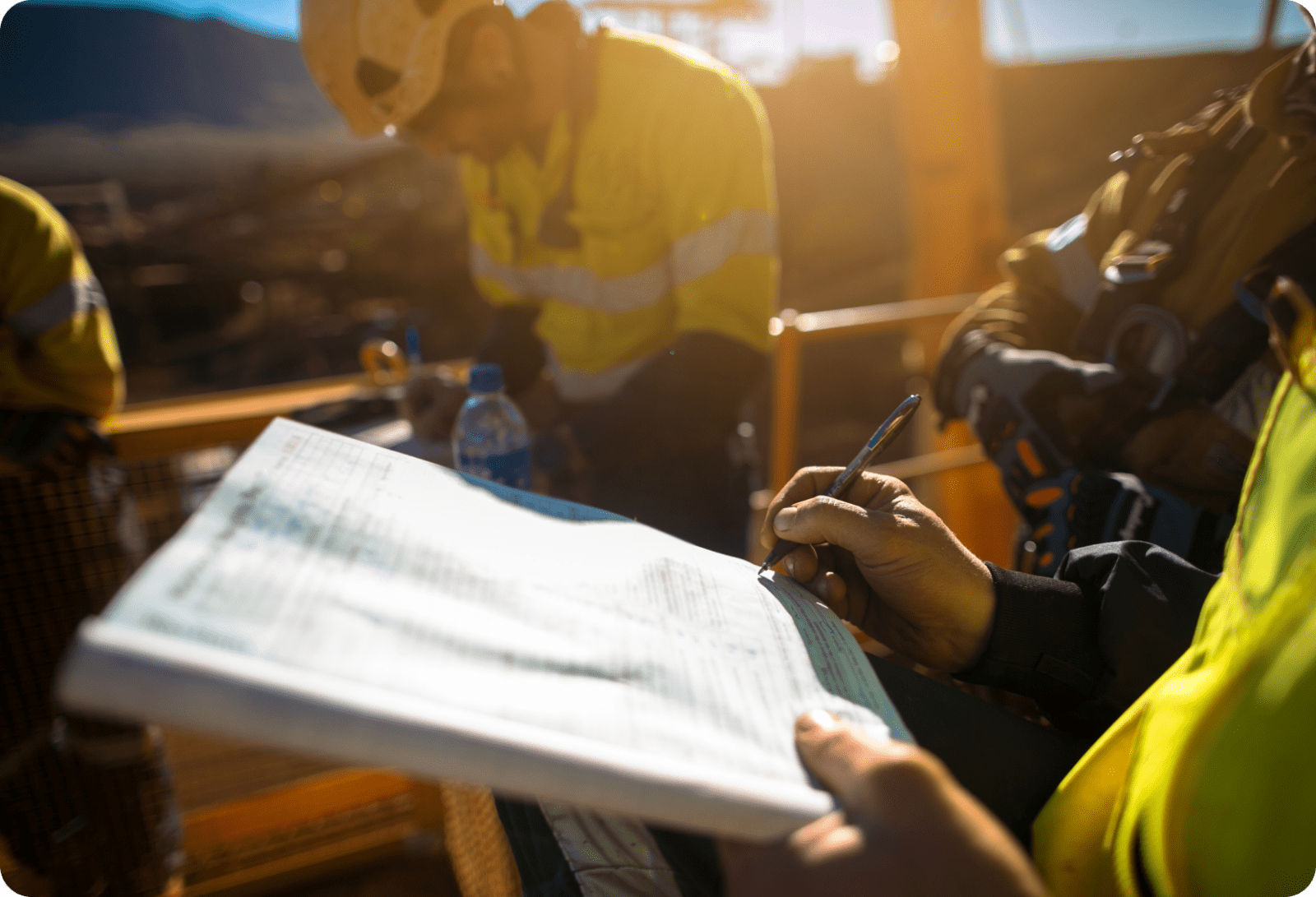