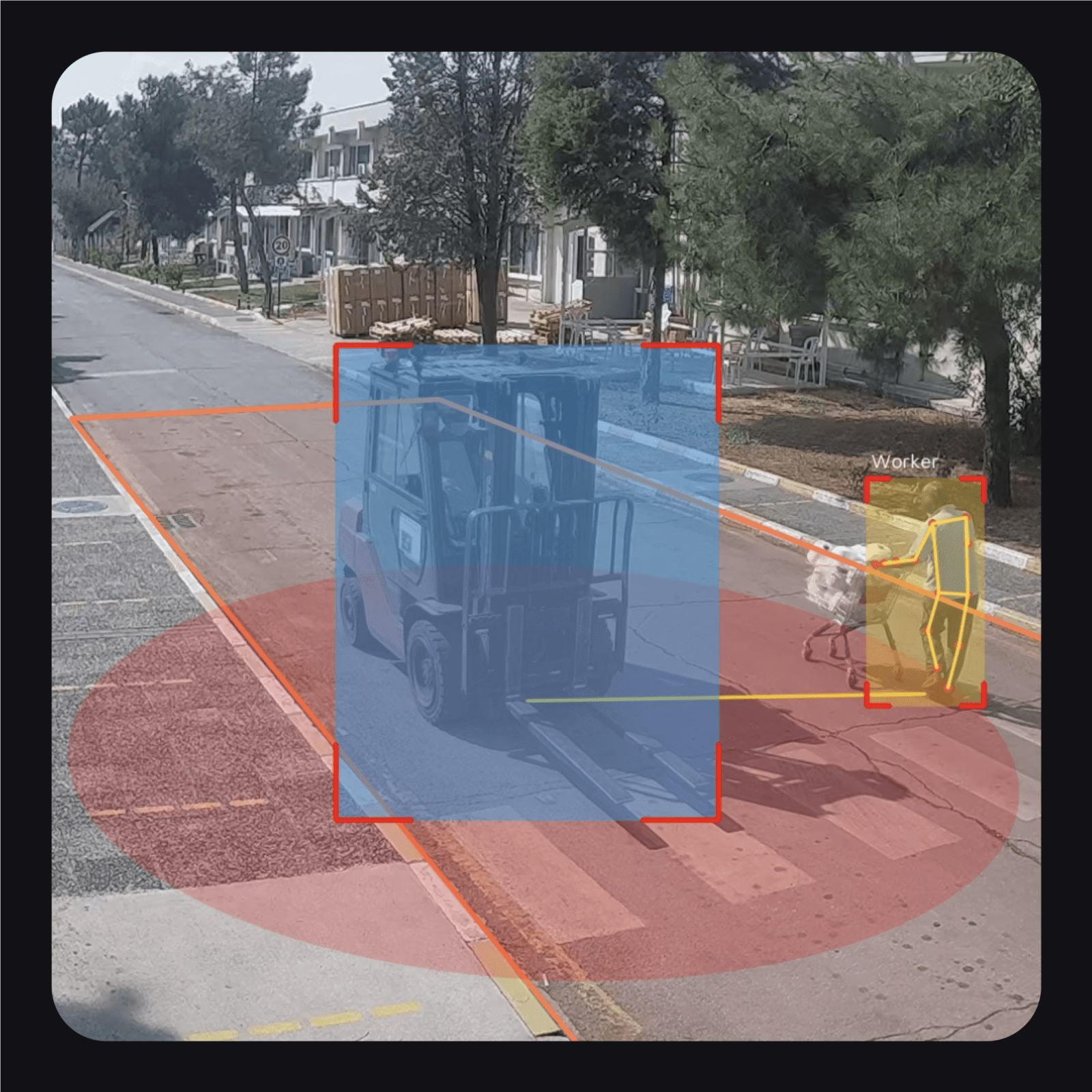 Road safety is a global issue,  leading to around 328 deaths occurring daily. India has the highest number of reported road accident deaths out of 199 countries, accounting for nearly 11% of all accident-related deaths worldwide. In 2019, 151,113 people were killed and 451,361 were injured in road traffic accidents in India, however, this may be an underestimation as not all injuries are reported to the police. Many efforts have been made to reduce these accidents, including the annual Road Safety Week organized by the Ministry of Road Transport and Highways which runs from January 11th to January 17th and aims to raise awareness about the importance of road safety.

On the technological side, there are ongoing advancements in GPS, IoT, AR/VR AI, and computer vision for Road Safety, while the number of motorized vehicles is also increasing. A specific example of technology being used for Road Safety is seen in Madurai’s New Mill Facility, where the operational changes during December leads to the shutting down of the use of a gate for vehicle access and shifting the traffic to another existing gate. Through the use of Intenseye, AI-powered EHS Platform, an increased number of overspeeding cases (as depicted in the graph below) is observed and corrective actions are immediately implemented to address the issue.

Coats achieved tremendous EHS results in 2022 and intenseye is proud to be a part of this journey:

With immediate actions, such as driver training, targeted behavioral training, and safety talks, the alert count was reduced by around 20% in the first week. The facility teams continued to communicate the requirements and controls to all employees persistently; which eventually resulted in a more than 50% decrease in overspeeding cases. This approach shows us how the data can be used proactively to avoid potential accidents in the very early phase. 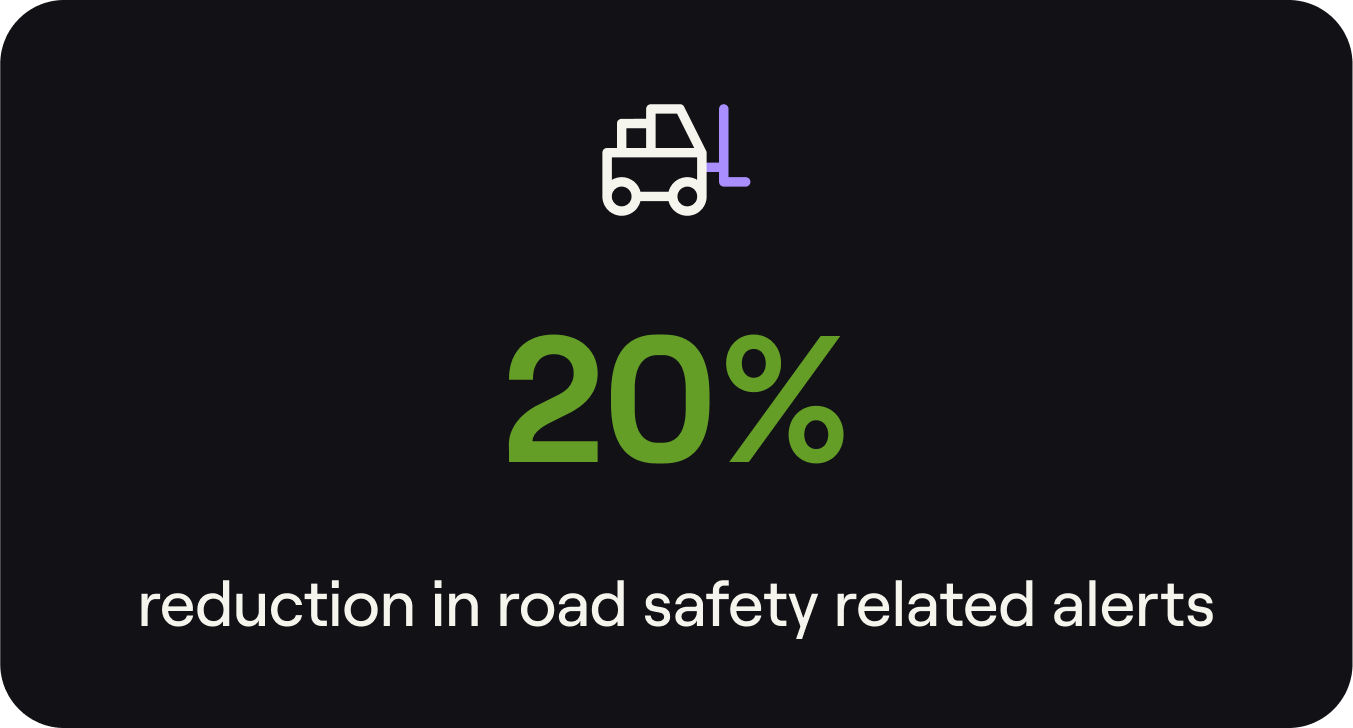 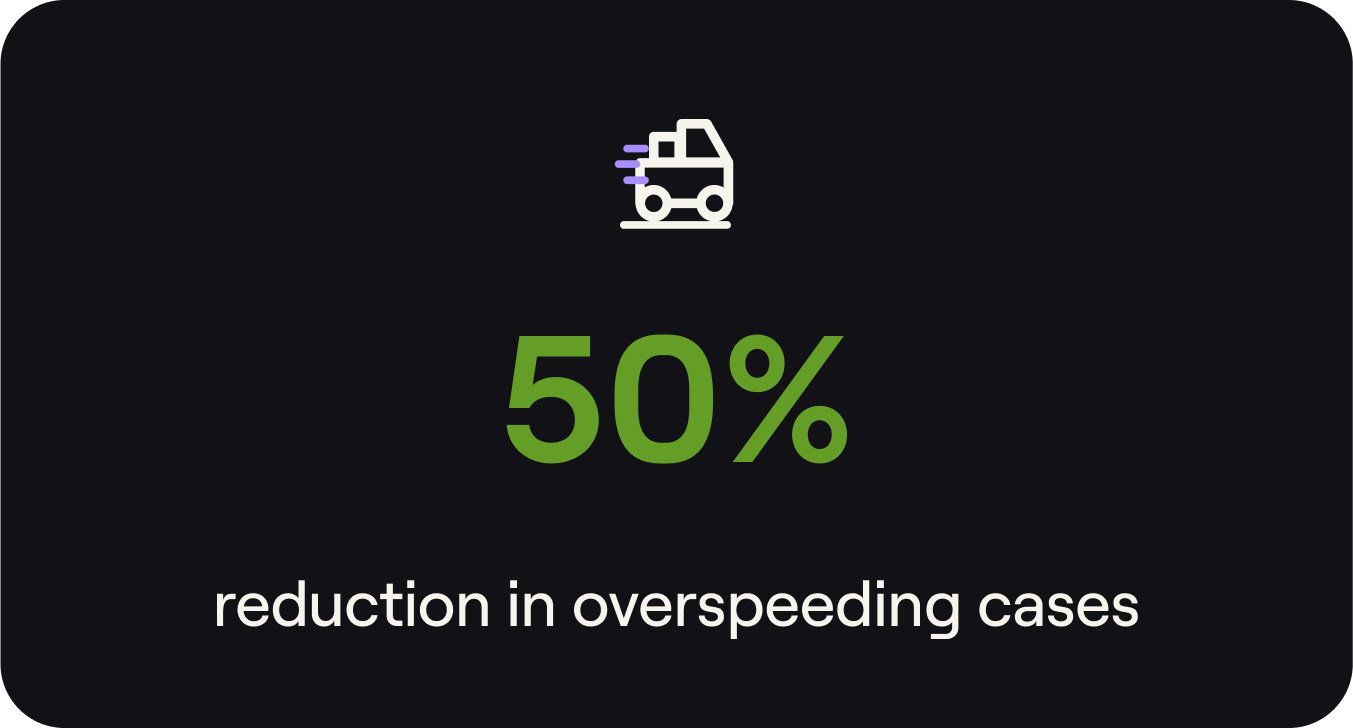